In 1994 Ireland had secured a rare event. They had just won consecutive Eurovision Song contests and moved the show back to Dublin at the Point Theatre near the banks of the River Liffey. It was quite the lavish affair and there were some doubts that the Irish public broadcaster could afford it 2 years in a row. Imagine the joy and consternation when Ireland won again on the night with Rock n Roll Babies, giving them their sixth win overall, a record, and three on the trot.

The event also saw the first appearance of some East European countries including Russia, Lithuania, and Estonia. It was greatly anticipated that this would be seen as a sign of the Eastern countries coming out of communism and taking their place in the European culture and state. 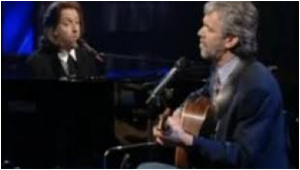 So, clad in green and traditional dress such as Men’s Aran Sweaters the partisan crowd and the rest of Europe were treated to something very special. If you’d like More info on Men’s Aran Sweaters follow that link. This was something that turned out to be the best thing on the night. Whilst the votes were collated the interlude show put on by the Irish was the best there has ever been. It was Riverdance. In a display of traditional Irish dancing, the rest of Europe was wowed by this stunning dance form. It was performed by a then-unknown Michael Flatey and Jean Butler, two dancers that were already shaking up the style. The organizers surmised that there had been enough singing that night and people might like a change of pace.

The performance put all the songs into the shade sealing a great night for Irish performing arts and ensured a legacy for Riverdance that still remains. 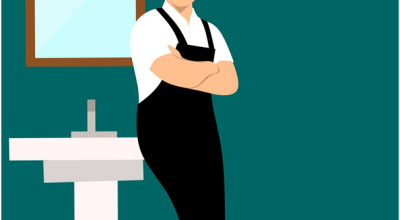 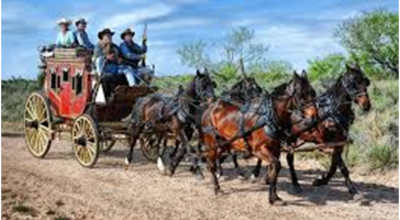 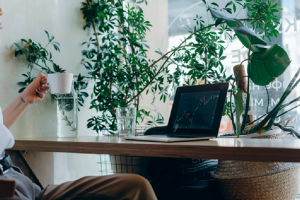 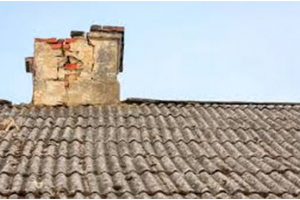